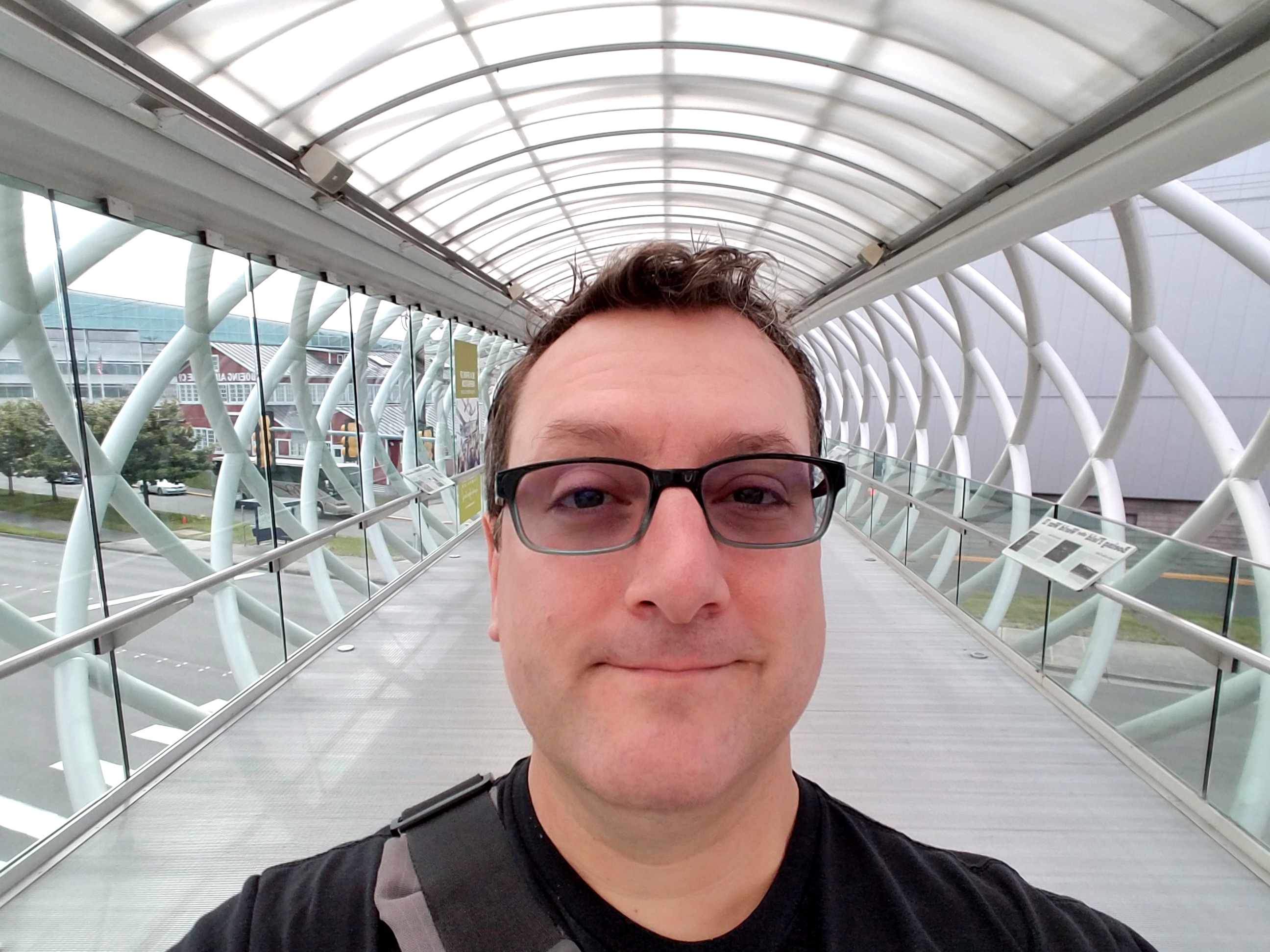 Graphic Designer for Screen & Print Media Based In Seattle, WA.

Thank you for visiting my design and graphic art portfolio site. I look forward to hearing from you in regards to any employment related inquiries, as well as to answer any questions you may have for me.

I am currently available for project based part-time design work and consultation, but am open to entertaining offers for a full-time position of employment. 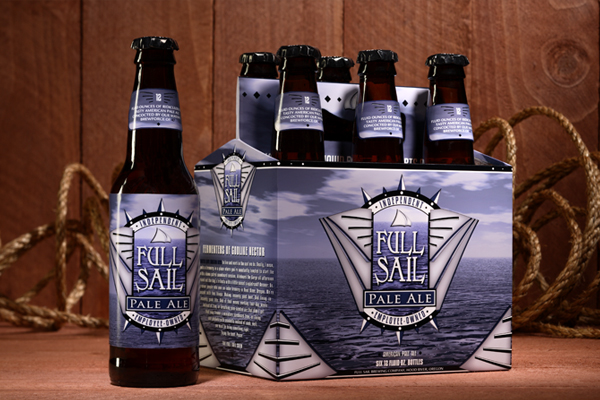 Design, production, and implementation for print and web. 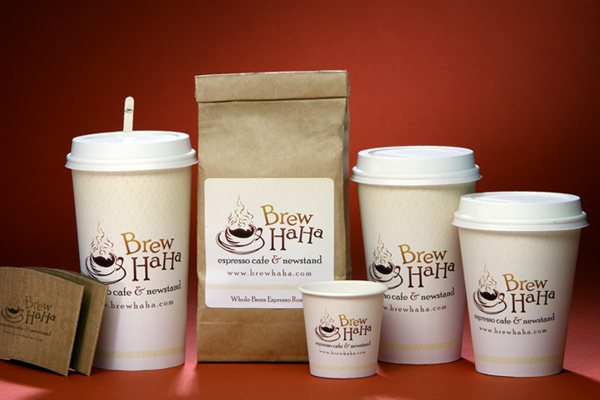 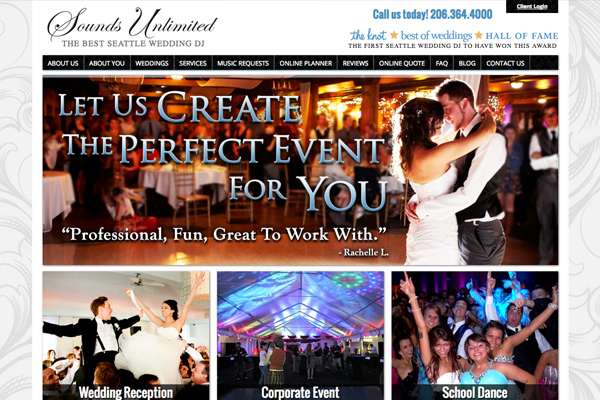 Click Here For My Current Resume In .PDF Format

Coordinate and communicate with clients, fulfilling transportation requests, and safely driving to and from specified locations in all weather conditions and servicing all client types.

Oversaw all design, production and administration duties for print and web of multiple divisions & their specific markets. Lead designer for all collateral. Management of social media marketing and advertising for over 250 websites and their affiliated profiles/pages.

" Ryan did a fabulous job redesigning my business logo and updating my website to meet my and my client's needs. It had been 10 years and I knew I was overdue for an update but was a little intimidated by change and not quite sure which way to go. I pitched several ideas to Ryan and he not only listened to my expectations but helped refine them into a sleek streamlined website that I and my clients are now really excited about. He was efficient, effective, and reasonably priced. My only regret was not doing it sooner! Holly, Owner "

Via Talk To Type Transcription

" I've worked with many graphic design people in the past and Ryan is my favorite. He came through with every aspect of getting the job taken care of well and was really good at reading my mind a bit when I needed creative help! I would highly recommend him to others! Luke Wells, Owner "

" In October 2009, Ryan began with our organization as a graphic designer/web developer in a newly created position. He strived to carve out this new role, studying unfamiliar areas independently, and helped to create processes and procedures which benefited the company as well as his successor. Ryan quickly took to our company's culture and became a very reliable worker. His skills were called upon in a variety of capacities: collateral design, web design, web development, social media marketing, and more. There was never a question if he would arrive on time, and he always put in the effort to ensure that our projects were produced with success. His coworkers found him pleasant and great to work alongside. He was communicative with our company's management and never left any matter or question unanswered or vague. Ryan was a sincere, hard-working and knowledgeable employee of our organization. We wish him all the best in his new endeavors! Sincerely, Kevin Howard St. John, President & Julie Leslie, Director Of Operations "

Via The Howard Group, Inc.